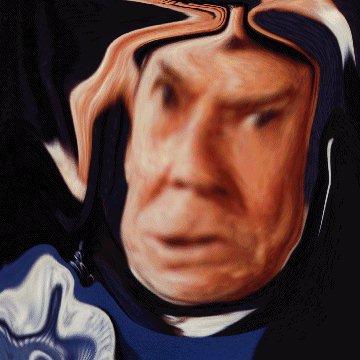 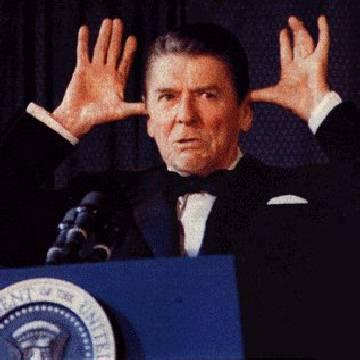 clue: Eureka! I was going to say something about drafting salt, but I forgot...

player landmarks: This was the last goo solved by Ray Lancaster.

trivia: This goo was specifically chosen because of the silly source image.

This former mayor of St. Charles is a center of cultural arts. Go »

Frankly, this relative of a Clinton advisor should've gotten off his ass more often. Go »