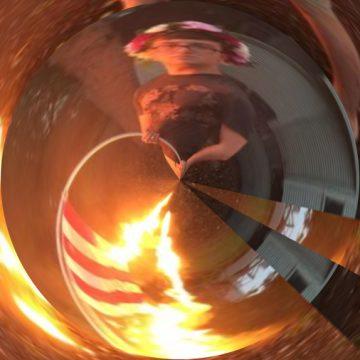 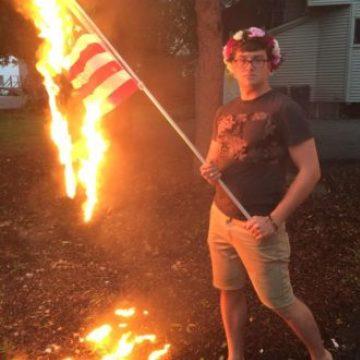 clue: His criminally unpatriotic choice of expression might have made him an actual criminal under Illinois law.

explanation: Mellott was arrested in July 2016 for burning an American flag, a crime under Illinois law despite the Supreme Court ruling that it was free speech protected by the First Amendment. He was released without being charged. more…

The neighborhood (and soon the country) watched him get into a deadly scuffle over Skittles and a gray hoodie. Go »

Her lawsuit over bathroom access was a royal pain to her school district in the New England state that shares her name. Go »