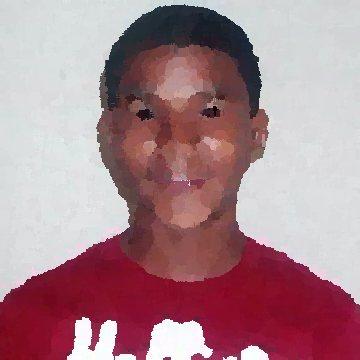 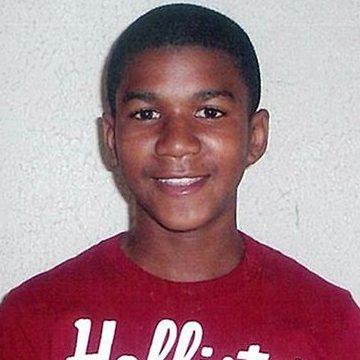 clue: The neighborhood (and soon the country) watched him get into a deadly scuffle over Skittles and a gray hoodie.

explanation: Martin was shot dead by the self-appointed neighborhood watch, George Zimmerman, after going out to buy candy. Media speculation centered on whether he seemed menacing in a hoodie. more…

Her lawsuit over bathroom access was a royal pain to her school district in the New England state that shares her name. Go »