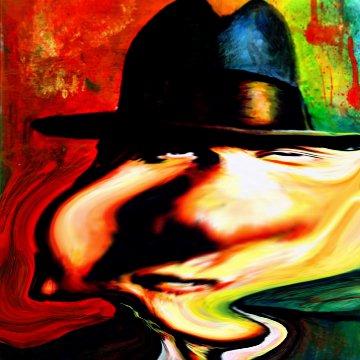 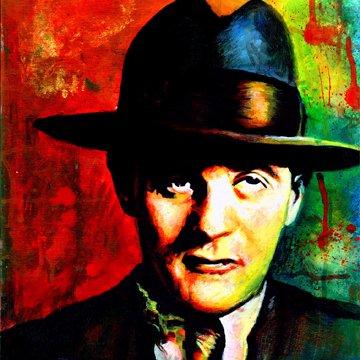 clue: The murder business would never be as profitable as the tourist mecca he established.

explanation: Siegel was a mobster who developed Las Vegas into a gambling resort destination. Among his criminal activities was "Murder Inc.," a group of assassins for hire. more…

I believe his stage show is designed to freak your mind. Go »