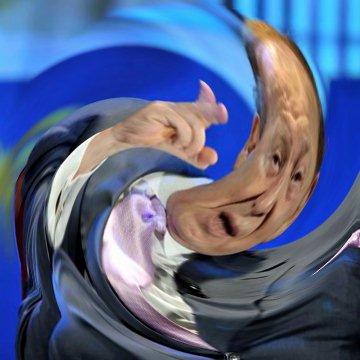 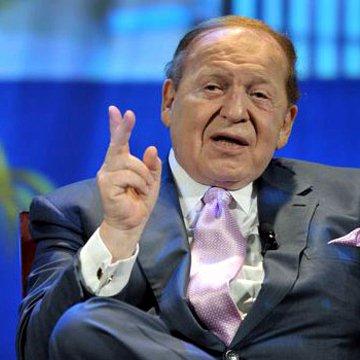 clue: His big donations to Newt Gingrich and Mitt Romney represent lines drawn in the sands.

explanation: Adelson made his fortune by buying the Sands and other resorts in Las Vegas. He became widely known in 2012 for his donations to Republican campaigns. more…

I believe his stage show is designed to freak your mind. Go »