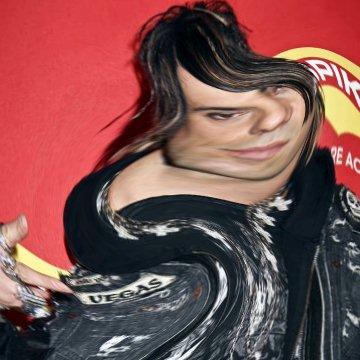 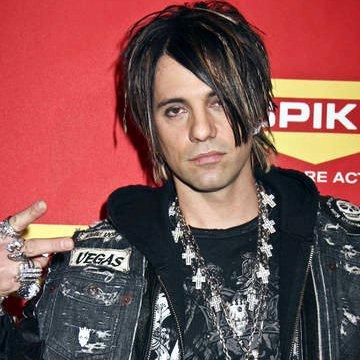 clue: I believe his stage show is designed to freak your mind.