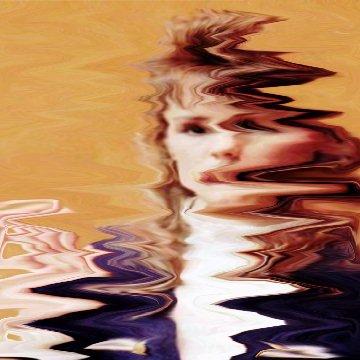 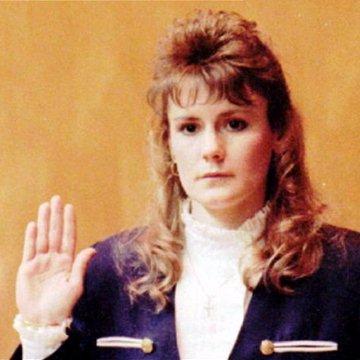 explanation: Smart was the subject of Murder in New Hampshire: The Pamela Wojas Smart Story and her story was fictionalized in To Die For. more…