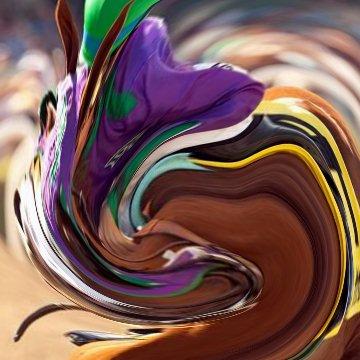 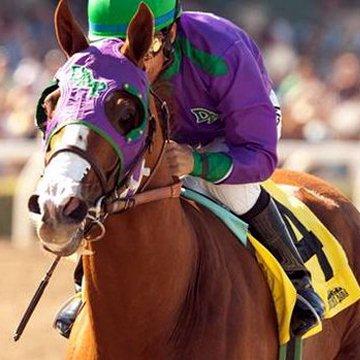 clue: He won the Kentucky Debry and Preakness Stakes, and like the shiny state that is his namesake, this three-year-old thoroughbred has also won many hearts.

explanation: California Chrome was a racehorse successful and popular in a series of victories in 2014. more…

He made Chicago very happy six times, and Los Angeles very happy five times. Now he's in a position to make New York very happy, but he already did that twice back in the seventies. Go »