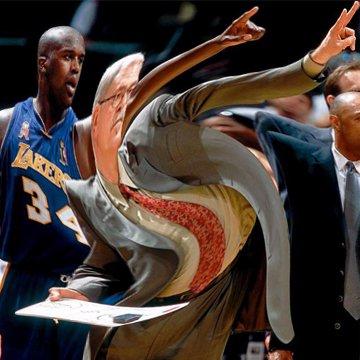 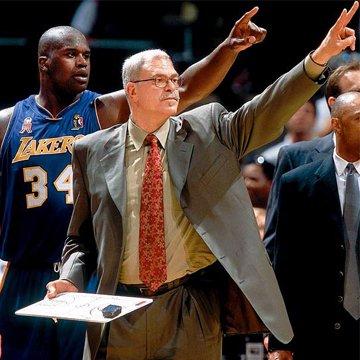 clue: He made Chicago very happy six times, and Los Angeles very happy five times. Now he's in a position to make New York very happy, but he already did that twice back in the seventies.

explanation: As a head coach, Jackson won six NBA championships with the Bulls and five with the Lakers. In March 2014, he became president of the Knicks, the same team where he won two championships as a player in the 1970s. more…