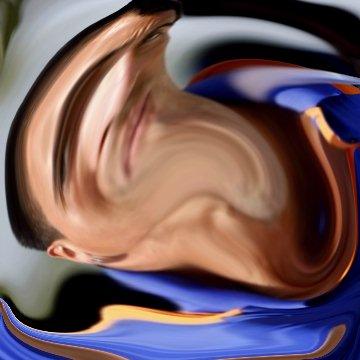 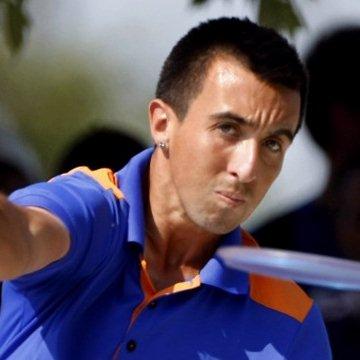 clue: This Californian is famous for throwing a Frisbee fewer times than any other man in the world.

explanation: When this goo was published, McBeth was the world champion at disc golf, a sport where the player with the fewest throws wins. more…

trivia: This goo was inspired by Chris Lemler competing in disc golf tournaments and discussing it on Funeratic. Scott considered a goo of women's champion Paige Pierce, but research indicated that McBeth was more famous.

He made Chicago very happy six times, and Los Angeles very happy five times. Now he's in a position to make New York very happy, but he already did that twice back in the seventies. Go »