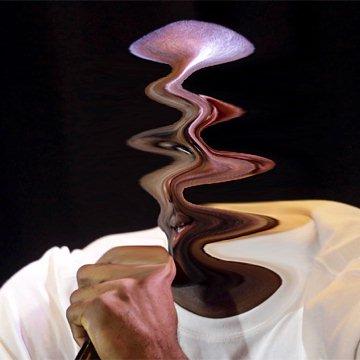 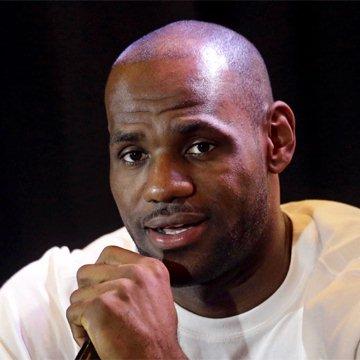 clue: He can't stand something, so he's getting out of the kitchen, just like he once got out of Cleveland.

explanation: As this goo was published, James was leaving the Miami Heat, the team that he joined after leaving the Cleveland Cavaliers. more…

trivia: James announced his return to the Cavaliers while this goo was still current.