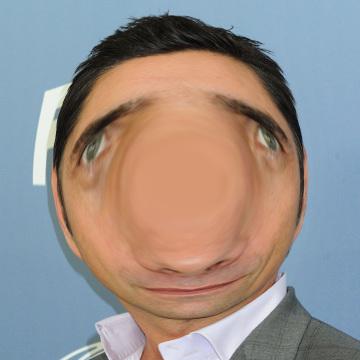 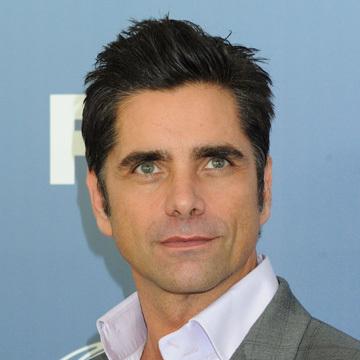 clue: He starred in two long-running hospital dramas, but despite recently becoming a grandfather, he'll always be best known as an uncle who pleaded for mercy.

He has played such different roles as a high-flying cabbie, a monastic detective, a vegetative senator, and a marvelous father. Go »