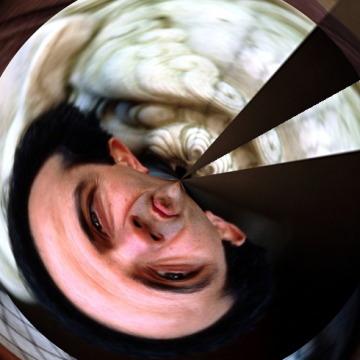 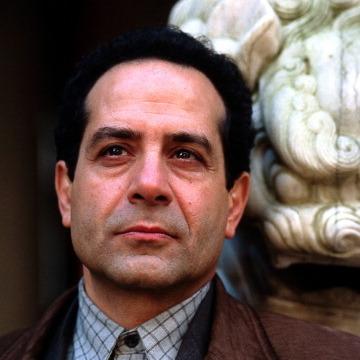 clue: He has played such different roles as a high-flying cabbie, a monastic detective, a vegetative senator, and a marvelous father.

explanation: Shalhoub has played a taxi driver in Wings, an investigator in Monk, a Congressman in BrainDead, and a father in The Marvelous Mrs. Maisel. more…

He's best known for managing a cab service in New York, a bar in Philadelphia, a tabloid magazine in Los Angeles, an amusement park in space, and a criminal empire in Gotham City. Go »