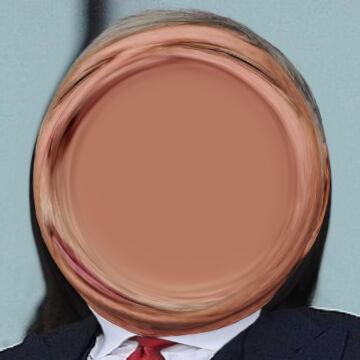 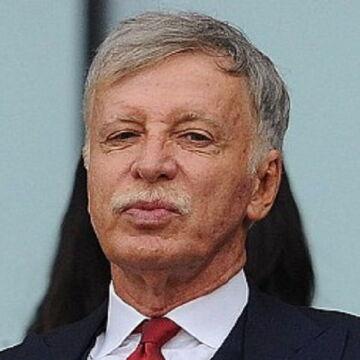 clue: Owning an arsenal of sports teams made him the envy of fans from Colorado to England, but relocating a St. Louis team to Los Angeles and trying to launch a closed "super" soccer league made him their enemy.

explanation: Kroenke owns numerous sports teams in California, Colorado, and England, including Arsenal F.C. He relocated the St. Louis Rams to Los Angeles in 2016. In 2021, he was one of several soccer team owners who tried to launch their own league. more…

Not only a famed scholarship but an entire country were named after this businessman. Go »