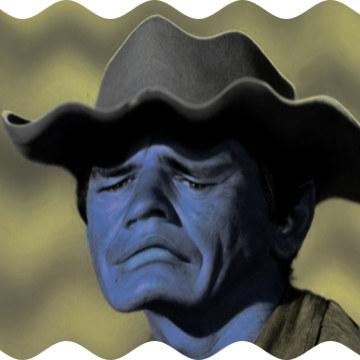 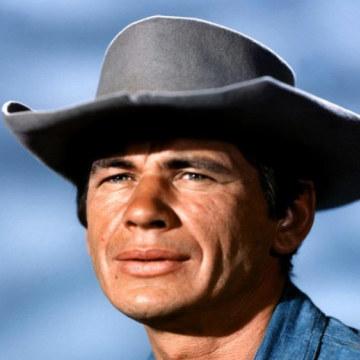 clue: This tough guy was not suicidal, despite the title of his most famous film series. He also had roles in classic movies that were magnificent, great, and even dirty.

explanation: Bronson starred in the Death Wish films, The Magnificent Seven, The Great Escape, and The Dirty Dozen. more…