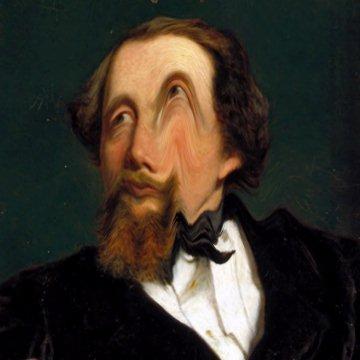 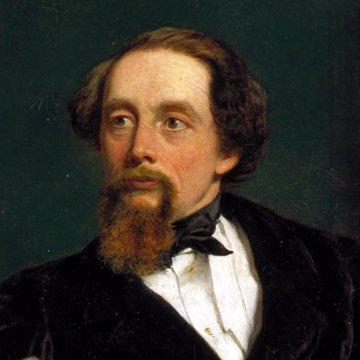 clue: The famous beginning of his book about two towns could be summarized as: Good Times Bad Times.

explanation: A Tale of Two Cities started with the phrase: "It was the best of times, it was the worst of times." more…