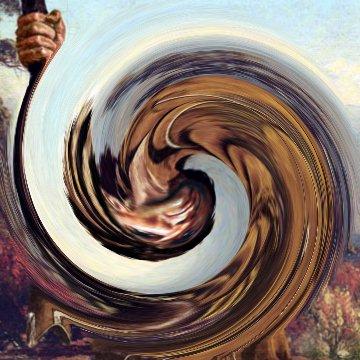 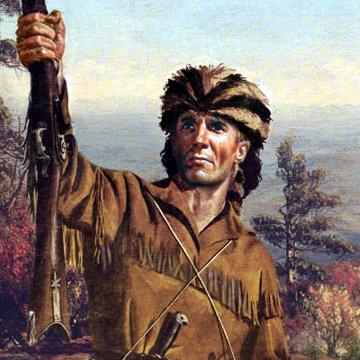 clue: This clean-living mountain man's expeditions to the Pacific coast took him Over the Hills and Far Away.

explanation: Smith was one of the first white men to explore what is today California and Oregon. A Methodist, he was known to abstain from drinking, smoking, cursing, and unnecessary violence. more…

Since this designer had a home in Tangier, could he be called a Tangerine? Go »