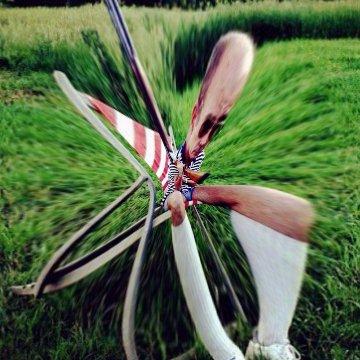 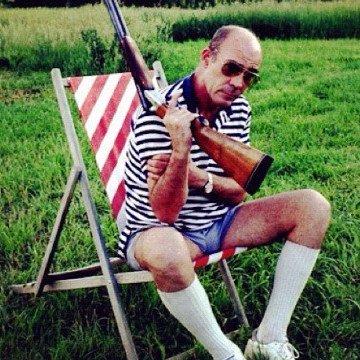 clue: This self-described gonzo journalist was a proponent of freak power.

explanation: Thompson ran for office on the Freak Power ticket, and invented what he called gonzo journalism, inserting himself into the center of events instead of observing them. more…

Can you win a Pulitzer for those little messages written on the wrapper? Go »

Don't be afraid to hate this writer even if he does set Garry Trudeau on fire. Go »