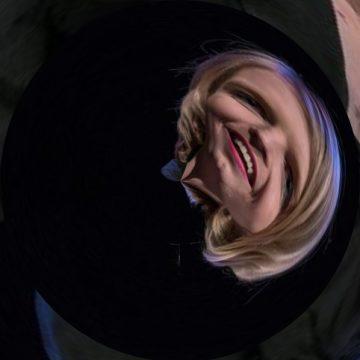 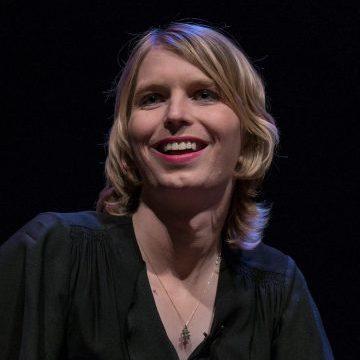 explanation: In order: Manning was an American raised in Wales, who joined the U.S. Army and released documents to WikiLeaks in hopes of ending wars in Afghanistan and Iraq. She was convicted and served seven years in prison, during which she controversially became the first person for whom the Army would pay for gender reassignment surgery. Since release, she has made a failed run for the U.S. Senate. more…

trivia: Scott struggled with whether to classify Manning under Activism or Crime. He ultimately chose the former because, whether or not one agreed with Manning's actions, activism was their intended purpose. Scott also had to resist making a transgender joke out of Manning's last name.

Videos of real acorns would not have gotten as much attention as this veritable muckraker's controversial recordings. Go »