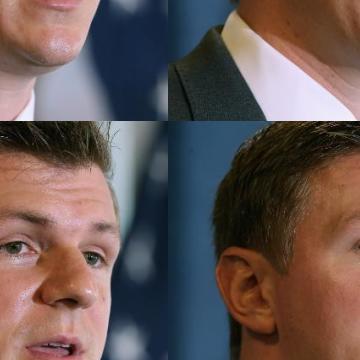 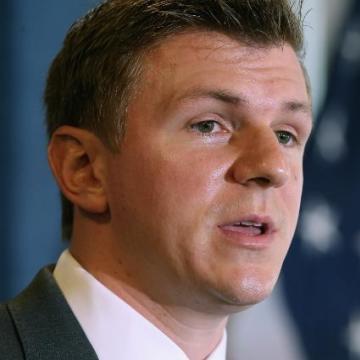 clue: Videos of real acorns would not have gotten as much attention as this veritable muckraker's controversial recordings.

explanation: O'Keefe was a political activist who recorded secret videos, most notably of criminal conspiracy by ACORN, although he was accused of distorting them through manipulative editing. He founded Project Veritas. more…