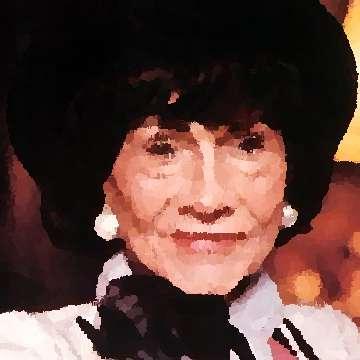 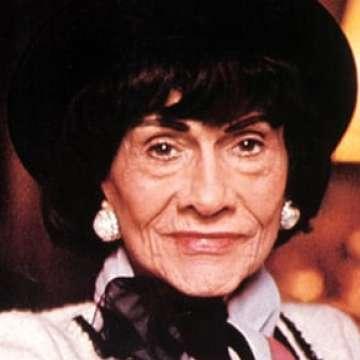 clue: Best known for the fifth fragrance, she may also have been the developer of the famous little black dress.

explanation: Coco Chanel was a fashion designer and perfumer, most familiar for Chanel No. 5. more…