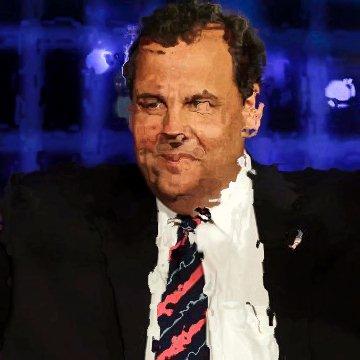 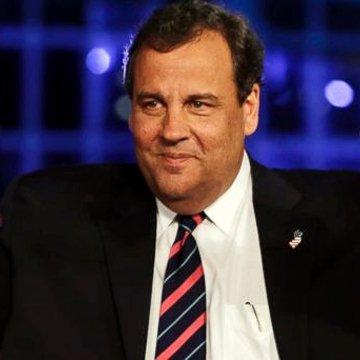 clue: New Jersey's larger-than-life governor had a better shot at being president before he burned bridges with a scandal.

explanation: Christie was considered an early favorite for president in 2016 before a scandal involving politically-motivated bridge closures damaged his reputation. The phrase "larger-than-life" was a reference to his overweight. more…