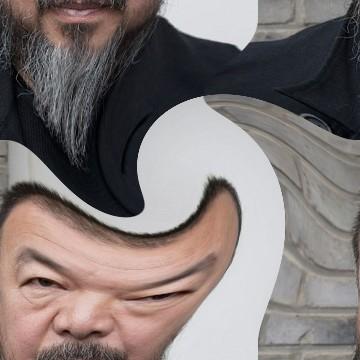 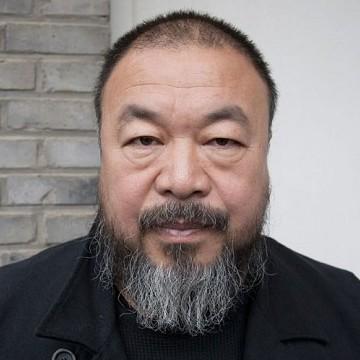 clue: The Chinese government has been way, way more harsh than any mere art critic when it comes to this celebrated activist for democracy.

explanation: Ai is an artist known internationally for his criticism of the Chinese government, which has resulted in his arrest and detention. more…