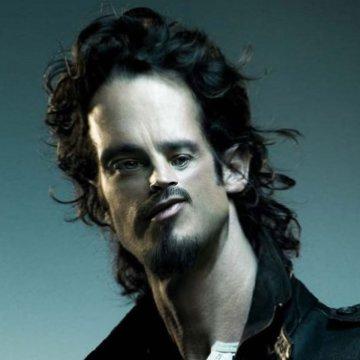 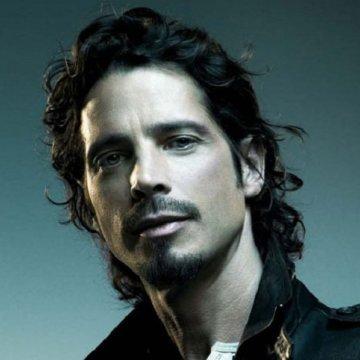 clue: When a musician passes away, it's common to listen to his hit songs in a state of mourning, but songs like "The Day I Tried to Live" and "Show Me How to Live" make this death extra sad.

trivia: This goo was inspired by the sudden death of Cornell days earlier.