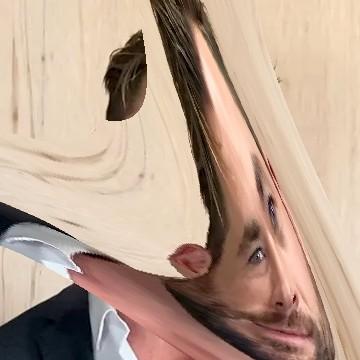 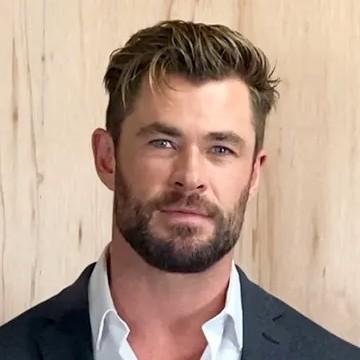 clue: Despite skills in black-hat hacking, extraction, getaway driving, and alien cover-ups, he remains best known for his thunderous breakout role as a Norse god.

trivia: This goo was created for the "Stars Who Trekked" theme, but Scott removed it upon realizing that Hemsworth's part in the 2009 "Star Trek" was his first film role and pre-dated his fame.

Her movies about elements, zombies, and Joan of Arc have not always been well-received by critics, but none were as widely reviled as her early sequel about a colorful lagoon. Go »