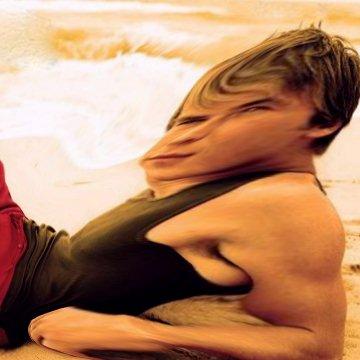 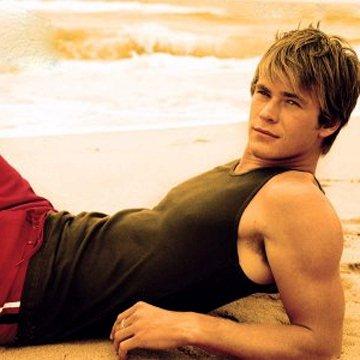 clue: It must feel super to play the man that Thursday was named after.

explanation: Hemsworth played superhero Thor in the movie of the same name. more…