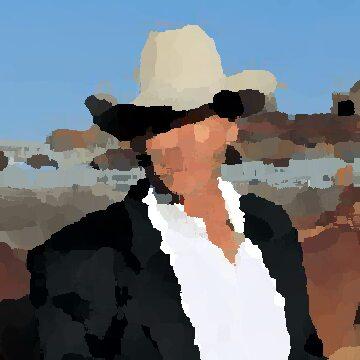 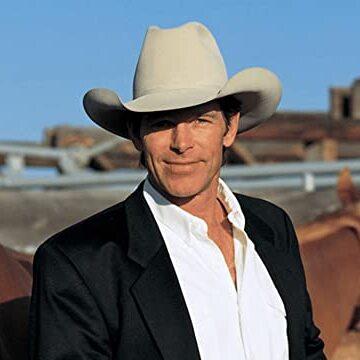 clue: Not many country musicians are also rodeo champions, but with the support of Garth Brooks in his prime, one can do anything.

explanation: LeDoux's music career took off after being name-dropped by Brooks in a hit song and recording a duet together. Previously, he was a professional rodeo cowboy, winning a national championship in 1976. more…

This Harlemite debuted with a tribute to her area code, but she broke big with her first (and so far only finished) album. Go »

This big beat DJ with an oxymoronic name has collaborated with countless musicians, but he's best known for his music videos starring Spike Jonze and Christopher Walken. Go »