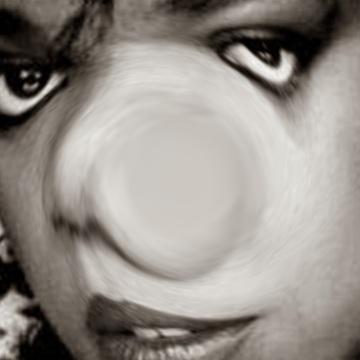 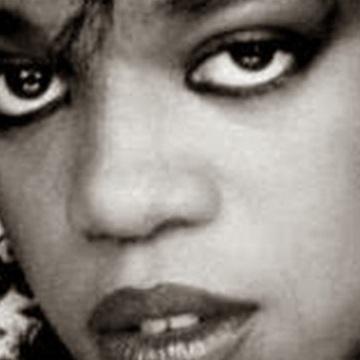 clue: After you get done capturing this piece to end the game, you may need sparkling wine to celebrate your victory. Who's the king?

explanation: Evelyn "Champagne" King is an American singer. She is best known for her hit disco single "Shame," which was released in 1977 during the height of disco's popularity. more…