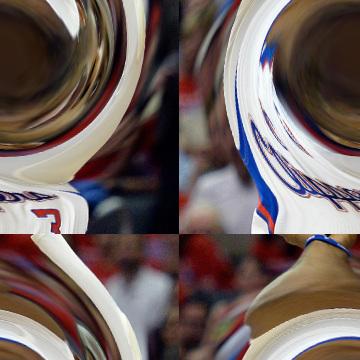 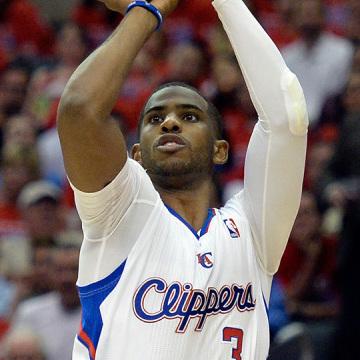 clue: This point guard traveled a long way from his native Winston-Salem to a Bel Air mansion.