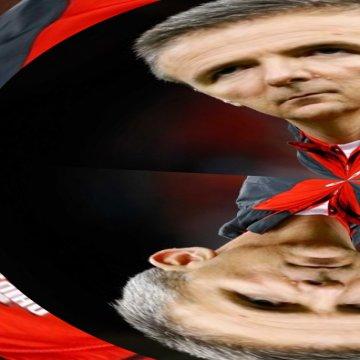 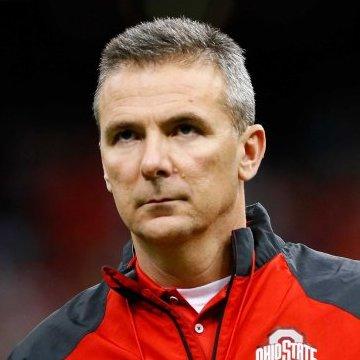 clue: He was very successful at teaching alligators how to play football, but now he's doing the winning in his native Buckeye State.

Houston, we have a problem: He had to go to the largest city in Maryland and is giving you the middle finger. Have a full pitcher of your favorite beer; all I can say is, this goo's for you.

Houston, we have a problem: He had to go to the largest city in Maryland and is giving you the middle finger. Have a full pitcher of your favorite beer; all I can say is, this goo's for you.
6 years ago today