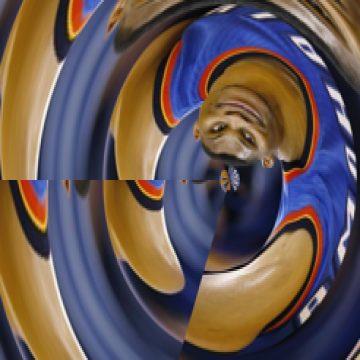 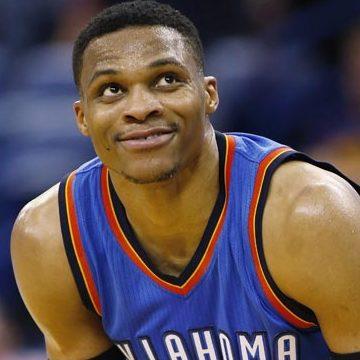 clue: Despite growing up on the West coast and having a childhood friend die playing the sport, he became a thunderously popular player in the mid-West.

explanation: LA-born Westbrook plays for the Oklahoma City Thunder. He wears a wristband in memory of his childhood friend who died of a cardiac incident mid-game. more…