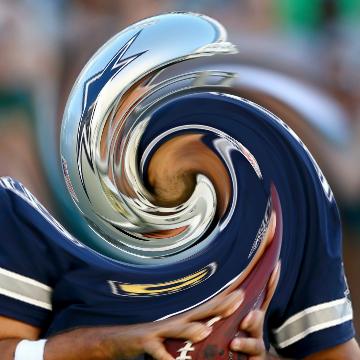 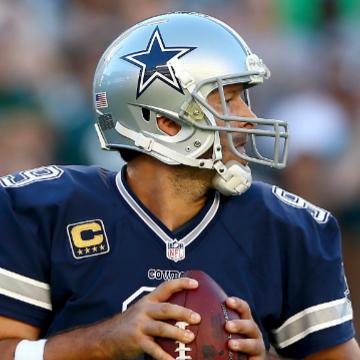 clue: He's been one of the best quarterbacks of his era, as long as you don't count the post-season.

explanation: Numerous times, Romo has had great years in the regular season before losing suddenly in the playoffs. more…