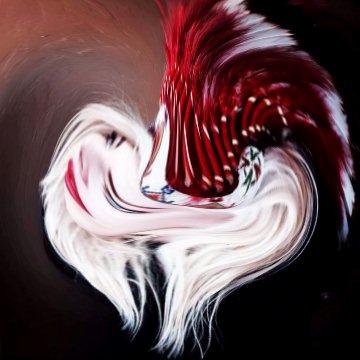 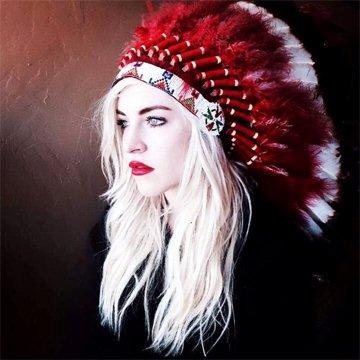 clue: Her choice of dress was culturally inappropriate to those who have resided in her mother's state the longest.