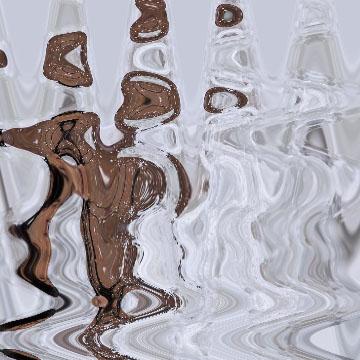 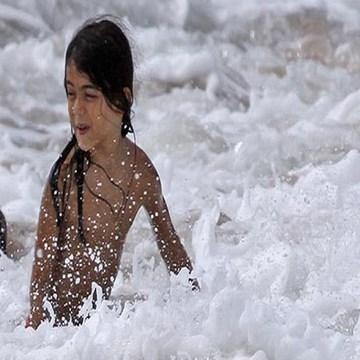 clue: Putting a blanket over this child's head near Paris may not make you a pop star.

explanation: Blanket was the youngest child of Michael Jackson. Paris Jackson was his older sister. He was famously dangled off of a balcony by his father in 2003, with a blanket over his head. more…

Her choice of dress was culturally inappropriate to those who have resided in her mother's state the longest. Go »