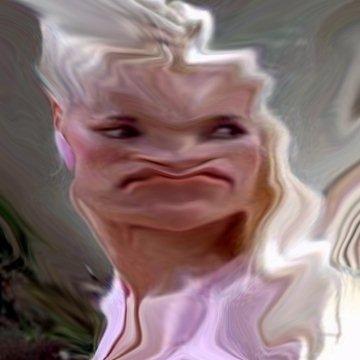 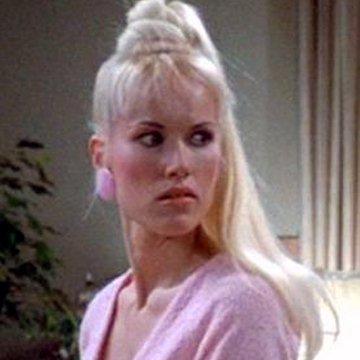 clue: Even with all of the struggles recently in the news, her husband must be easier to take care of than Nick Tortelli.

explanation: Kasem played Loretta Tortelli on Cheers. In 2014, she was in the news repeatedly for struggles to take care of her ailing husband, radio host Casey Kasem, and feuds with his children from his first marriage. more…

Her choice of dress was culturally inappropriate to those who have resided in her mother's state the longest. Go »