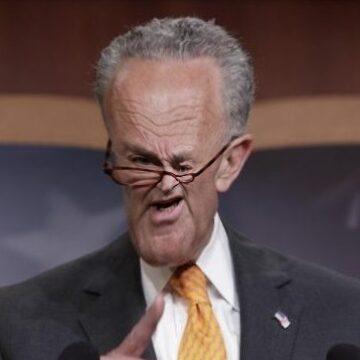 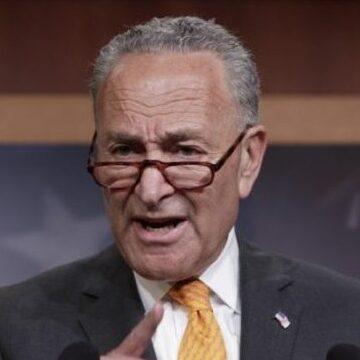 clue: This Harvard graduate fights for his New York constituents as the Senate minority leader, but not as hard as he fights to get on TV or smile during inaugurations.

explanation: Schumer is often criticized for his love of publicity and speaking on television. During Barack Obama's second inauguration, his smiling directly at the camera became a popular meme. more…

This coastal governor resisted pressure to re-open the coast, even as his blue state turned red with anger at him. Go »