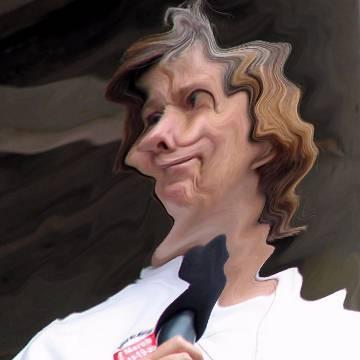 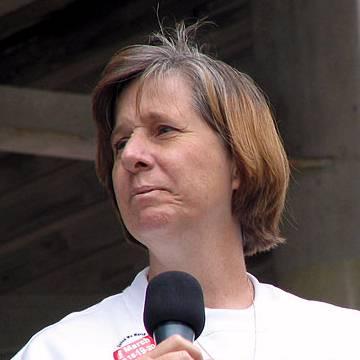 clue: If you want an audience with the president... just walk up and ask.

explanation: When this goo was published, Sheehan was in the news for camping for days outside President Bush's ranch in Texas hoping to get a 10-minute audience with him about her son, who died in Iraq. more…

Being yourself has never been free, as demonstrated by all the jail time this protester has served for our right to live clothes-free. Go »