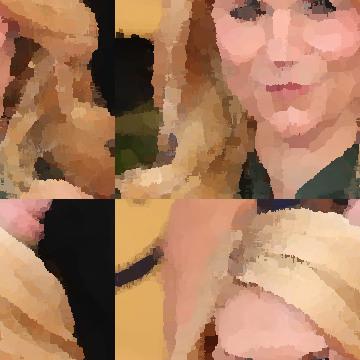 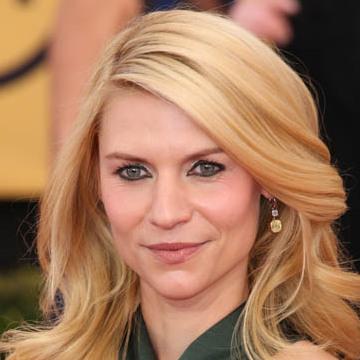 explanation: Danes has starred in Homeland, My So-Called Life, Terminator 3: Rise of the Machines, and Romeo + Juliet. more…