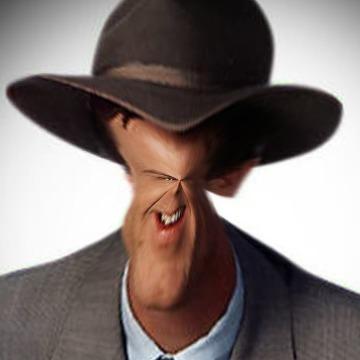 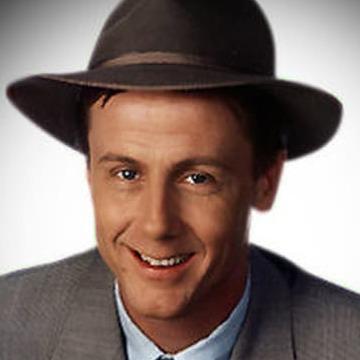 clue: This magician pulled a disappearing act after starring in a hit 80s sitcom about a nocturnal judiciary and another 90s sitcom about Dave Barry, but sadly now he's gone for good.

explanation: Anderson starred in Night Court and Dave's World before retiring from acting to focus on his first love, stage magic. He passed away shortly before this goo was published. more…

Thanks to allegations of sexual misconduct, he no longer hosts a news and talk show on this or any other day. Go »

This onetime Nickelodeon star had her own show and a sisterly sitcom before mental illness forced her into reclusion. Go »