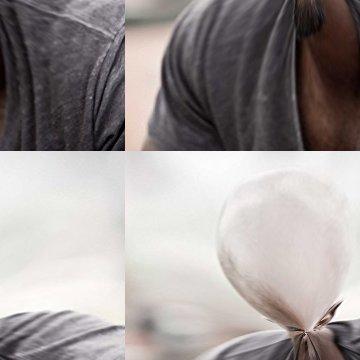 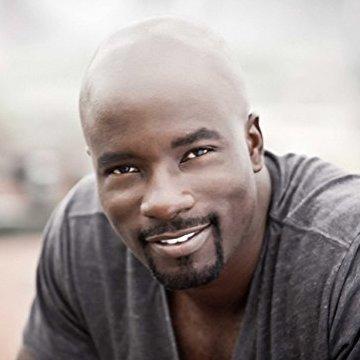 clue: Although he played a boxer determined to find success and a victim of a racist system stacked against him, it was his role as a hard-skinned Marvel fighter that brought him to the attention of mass audiences. But he's probably not who you're thinking.

explanation: Colter played a boxer in Million Dollar Baby, a victim of racism in America is Still the Place, and a Marvel character in Luke Cage. more…

trivia: The clue was written to sound like Michael B. Jordan, who also played a boxer in Creed, a victim of racism in Fruitvale Station, and a Marvel character in Black Panther.

After many years writing for Saturday nights and reading the news, he's now on camera (late) nightly. Go »