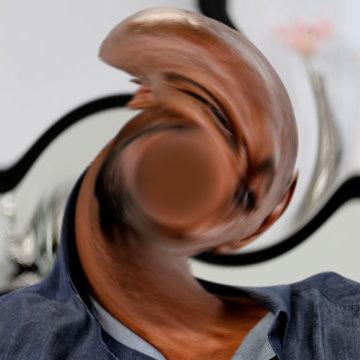 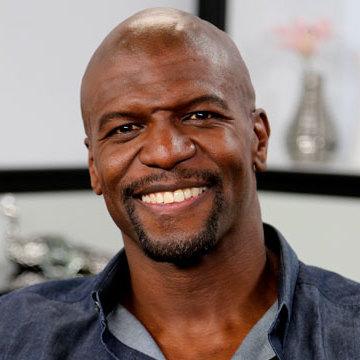 clue: He's tough to categorize: He's been a sitcom star, playing a Brooklyn cop and Chris Rock's dad, and a game show host. He's also a movie star, having played an idiotic president and an expendable action star. But he's also been a pro-football linebacker. And a commercial pitchman. And a public advocate for sexual abuse victims and women's rights. And an artist. And an interior designer. And an author. With five kids, where does he find the time?

explanation: Crews starred in Brooklyn Nine-Nine, Everybody Hates Chris, Who Wants to Be a Millionaire, Idiocracy, and the Expendables movies. He played in the NFL for four years, appeared in ads for Old Spice, spoke out against his own abuser in the #MeToo movement, works as an artist and portraitist, owns an interior design company, and wrote his own autobiography. more…