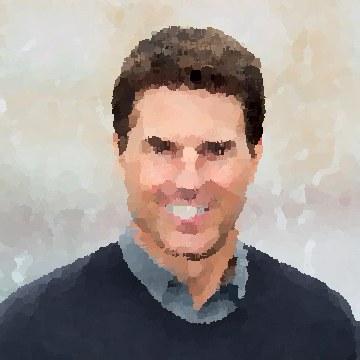 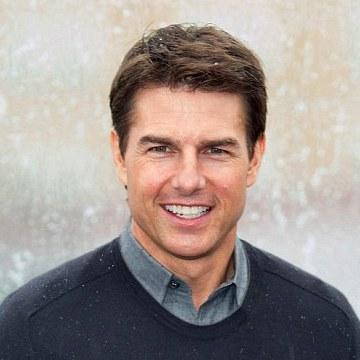 explanation: Cruise starred in the Mission: Impossible films, Jerry Maguire, Jack Reacher, Born on the Fourth of July, Interview with the Vampire, and Top Gun. more…

He cruises with his eyes shut, and his wife won't kid, man. Go »