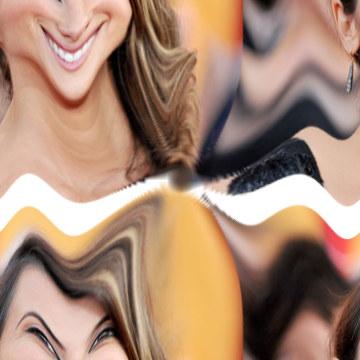 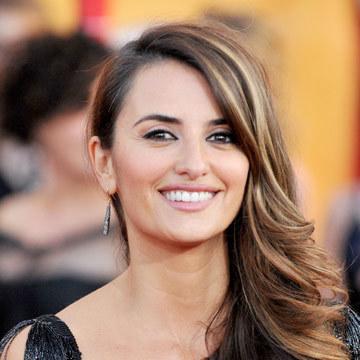 clue: She went to the Caribbean with Johnny Depp, to the Sahara with Matthew McConaughey, to Reno with Patrick Swayze, to Rome with Woody Allen, to the Orient with Kenneth Branagh, and to Gothika with Halle Berry,

explanation: Cruz starred in Pirates of the Caribbean: On Stranger Tides, Sahara, Waking Up in Reno, To Rome with Love, Murder on the Orient Express, and Gothika. more…