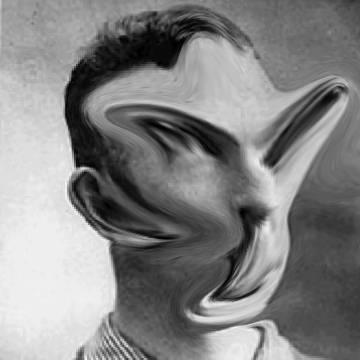 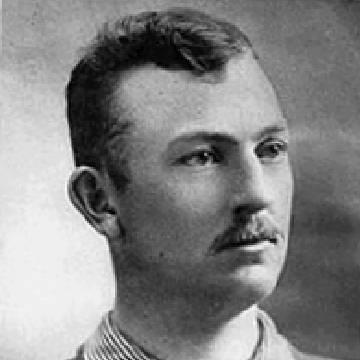 clue: The winningest pitcher in baseball history, this youthful pitcher peaked in 1901 but his award is still given today.

explanation: Young won more games that any other pitcher in all of baseball history, by a huge margin. His best season was in 1901. The Cy Young Award is given to an outstanding pitcher ever year. The word "youthful" was a play on Young's last name. more…

player landmarks: This was the last goo solved by Joel DeClue.

trivia: This goo was part of Round Fourteen, in which each goo was selected by a player. This goo was chosen by Edward Tegge, a longtime baseball fan.