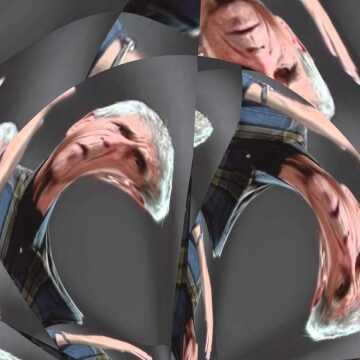 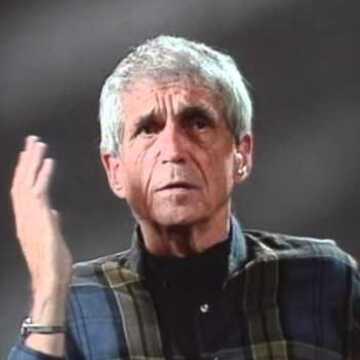 clue: It's not every day that a priest makes the FBI's most wanted list for using homemade napalm to advocate for peace.

explanation: Berrigan, a Jesuit priest, was a radical (and frequently arrested) peace activist during the Vietnam War, including such incidents as using napalm to destroy hundreds of draft cards. more…

player landmarks: This was the first goo solved by Ruth Cichoski.

This Mississippian's voter advocacy made her a target of racists and police throughout the 1960s, particularly during her Freedom Summer. Go »

Although she took her husband's name and famously said she cancelled speeches when he wanted her home, her tireless political activism, particularly against the Equal Rights Amendment, meant that her real marriage partner was America. Go »