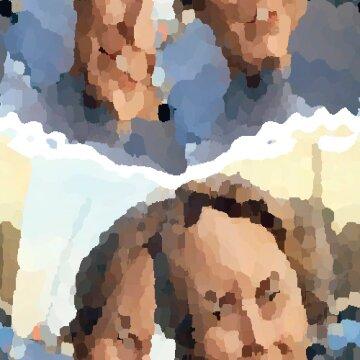 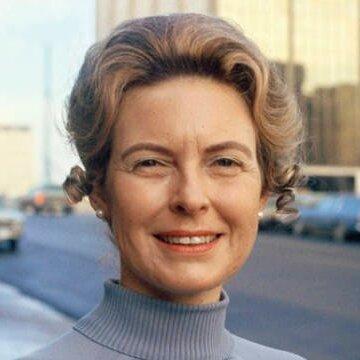 clue: Although she took her husband's name and famously said she cancelled speeches when he wanted her home, her tireless political activism, particularly against the Equal Rights Amendment, meant that her real marriage partner was America.

explanation: Schlafly, whose life was recently portrayed in the TV series Mrs. America, was a political activist concerned primarily with traditional marriage, women's issues, and especially the ERA, which she successfully campaigned against. more…

This Mississippian's voter advocacy made her a target of racists and police throughout the 1960s, particularly during her Freedom Summer. Go »