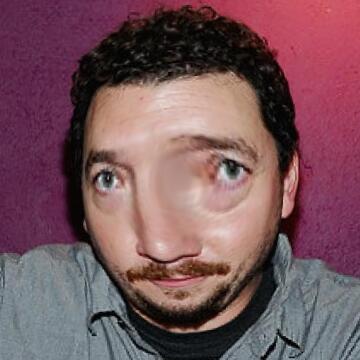 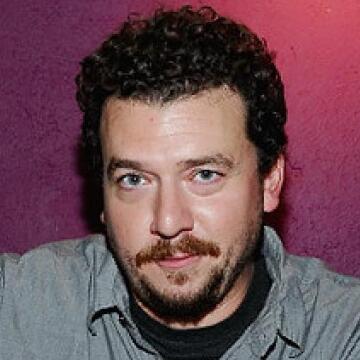 clue: This funnyman has flown in the air to the tropics and taken the express train far eastbound in pursuit of vice.

explanation: McBride's appearances in film and television include Up in the Air, Tropic Thunder, Pineapple Express, Eastbound & Down, and Vice Principals. more…