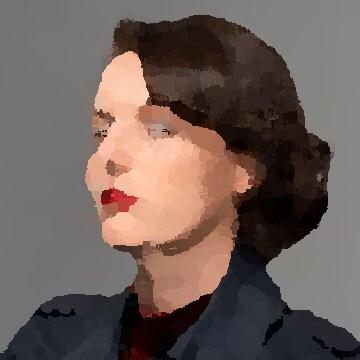 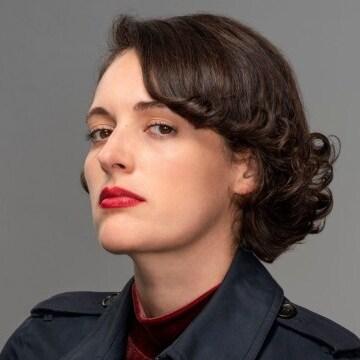 clue: Her BBC shows sound like they're about a worthless dog and the night before a murder, and she portrayed one of the most LEET robots in the Star Wars canon.

explanation: Waller-Bridge created and wrote Fleabag and Killing Eve, and starred in the former. She played the droid L3-37 in Solo. more…