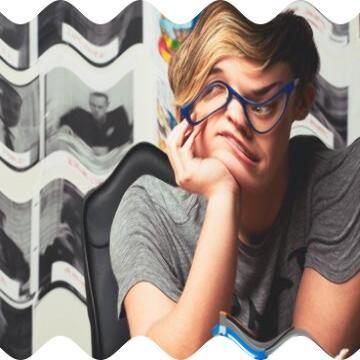 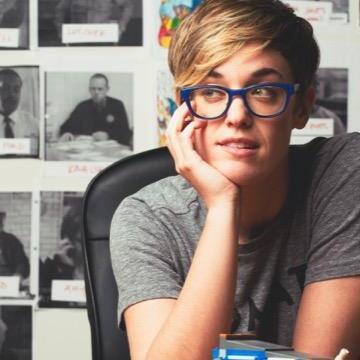 clue: She didn't just realize that she was gay when writing love scenes for Netflix. She fell in love with one of the actresses.

explanation: When writing for Orange is the New Black, Morelli realized that she was gay and divorced her husband. She went on to marry Samira Wiley, an actress on the series. more…

One of the original not-ready-for-primetime players remains one of the most missed. Go »