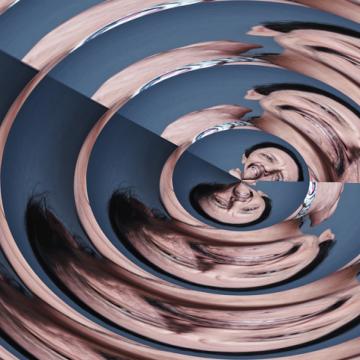 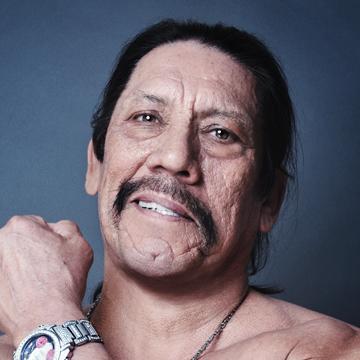 clue: You might have seen this character actor and former convict wielding a machete for Robert Rodriguez, or stealing a plane for Simon West, or planning a bank robbery for Michael Mann.

explanation: Trejo starred in numerous films by Rodriguez, including the Machete films, the Spy Kids films, and Desperado, in which he usually wields bladed weapons. He also appeared in Con Air and Heat. more…